Chiayi Air Base has been in use many years. I suspect it was build by the Japanese, although I can find no documents on the Internet to it's history. There is mention of two or three US aviation units deploying to Chiayi during the 1950's.

If anyone has information on Chiayi, please let me know and I will post an Update.

Update: Be sure to see these very old photographs of Chiayi, posted below. 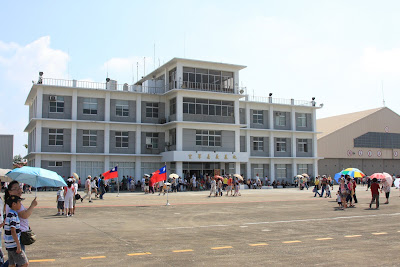 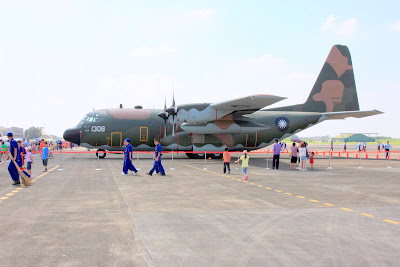 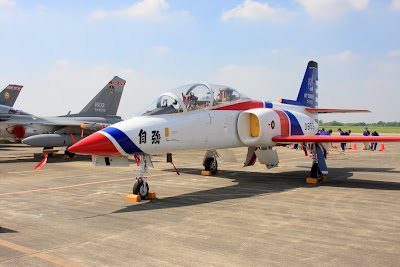 An AT-3 The paint probably indicates this aircraft is used for training new pilots. 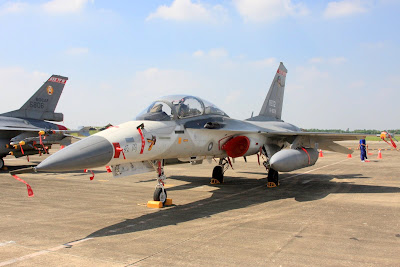 IDF ? I have no other information on this bird. Can someone help identify this aircraft. 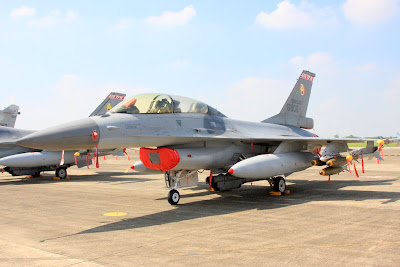 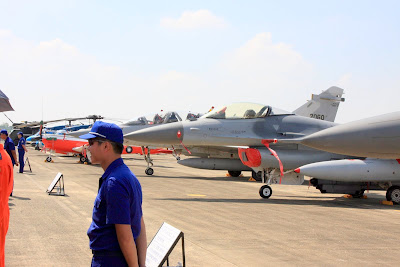 Quite an impressive line-up of fighters 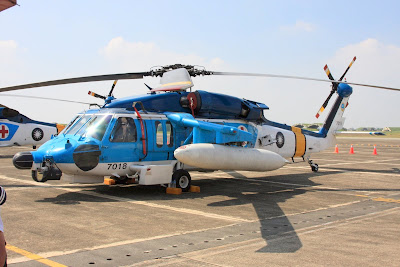 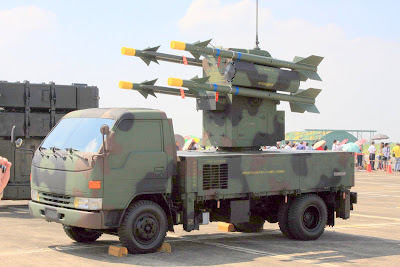 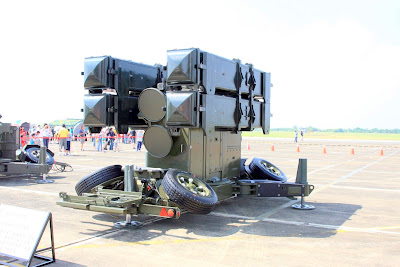 An anti-aircraft missile vehicle in the process of deploying into the firing position. 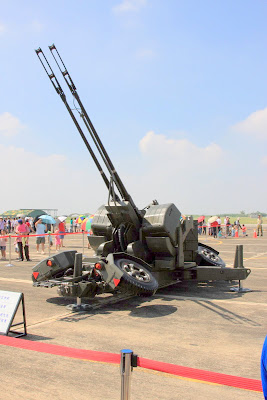 Fully deployed and in position. 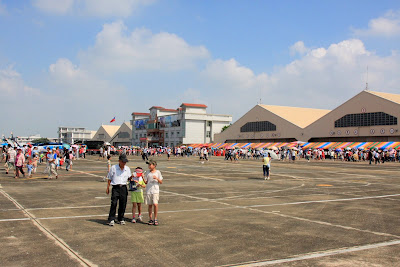 Many thanks to all of the Chiayi Air Base personnel who worked so hard on this Sunday in October hosting the Open House.
.
The Taiwan Military IS strong and ready for any contingency!
.
Thanks Chiayi.....

Posted by Taipei Air Station at 7:49 AM

It is an IDF. But in Taiwan its formal designation is F-CK-1

Yep, that's the infamous I Don't Fly (IDF). A product created by Taiwan CSIST during the cold war period (no country would sell advanced fighter jets to Taiwan in the 80's).