I ran across two short pieces of color film taken on Matsu showing some of our MAAG personnel in the mid 1970s.
Only parts of the film concern Taiwan MAAG.  To view the Taiwan portion, push the slider and stop at 8:09, where the films begin. 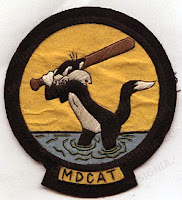 The films show some of the outreach to civilian personnel of Matsu, conducted by members of the Matsu Defense Command Advisory Team (MDCAT).
Do you recognize any of the folks in the films?

UPDATE:  Scott, by way of a Comment below, called to my attention,  that one of the film pieces from Matsu was taken in the mid 1960s.  I believe these different films were run together because they were from Matsu and not of a particular time period. The US Military folks seen here, served under MAAG Taiwan.

Rest Your Eyes on Some CCK Aircraft 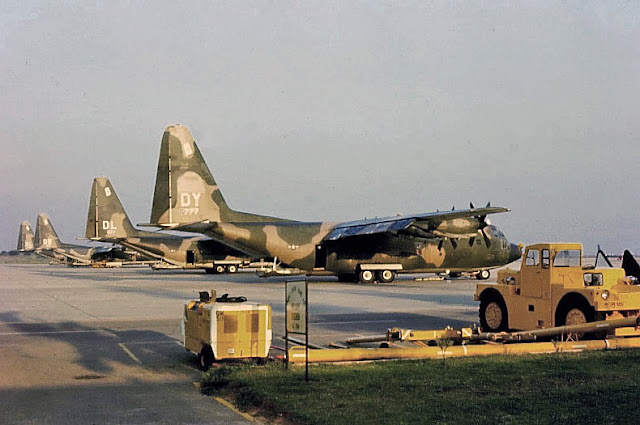 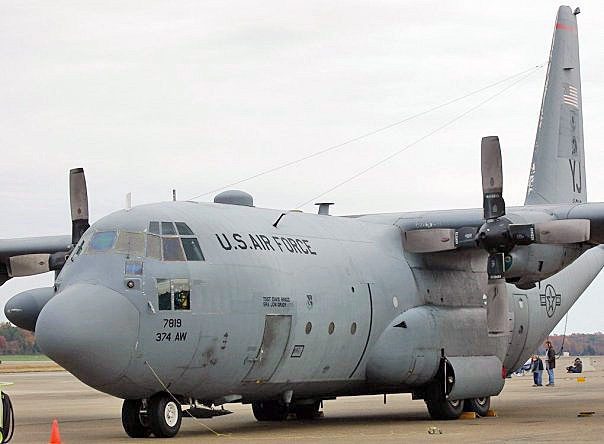 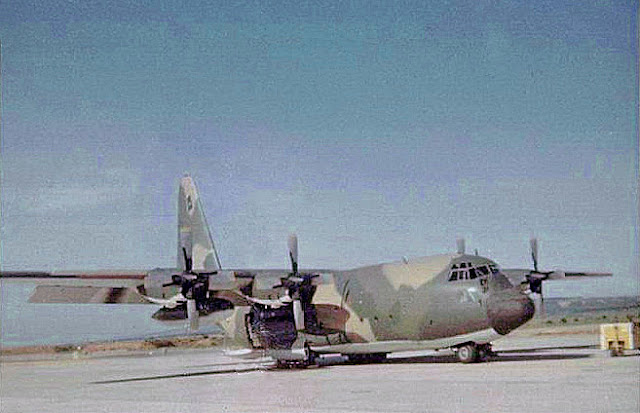 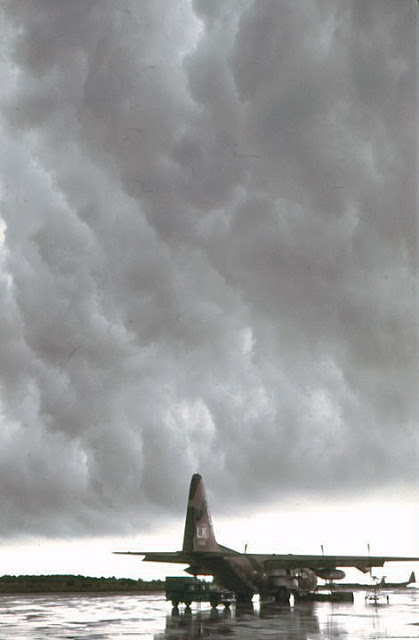 What a Picture....
Typhoon Rain Clouds over CCK in 1967
Courtesy Glenn Saccone 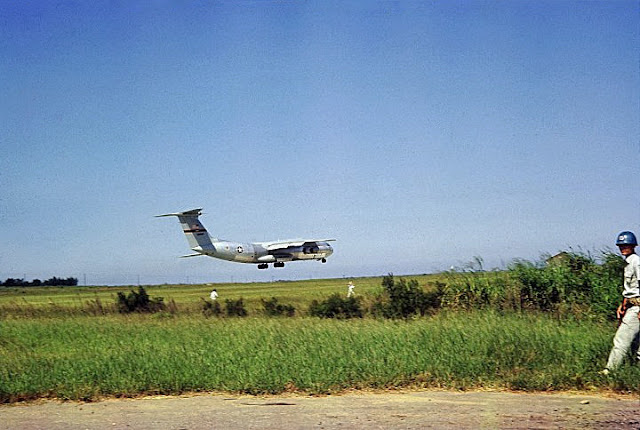 C-141 Starlifter landing at CCK
Beautiful aircraft  - It brings back so many memories.
circa 1968 -1969
Courtesy William Bourikas 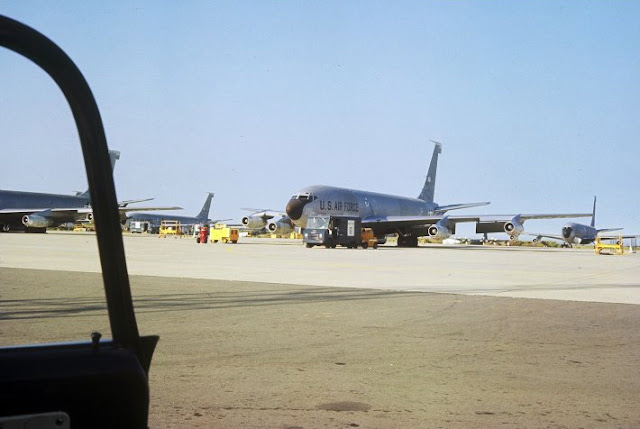 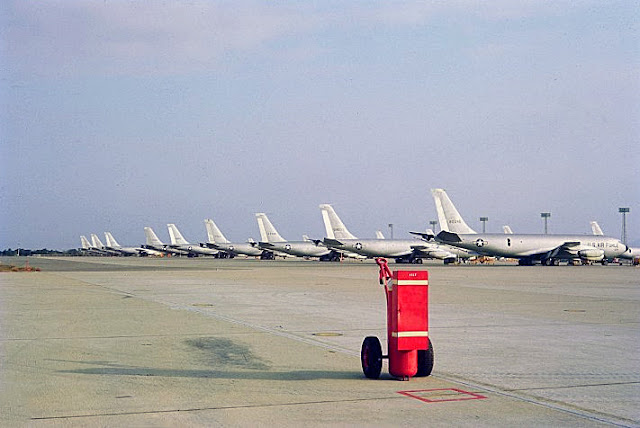 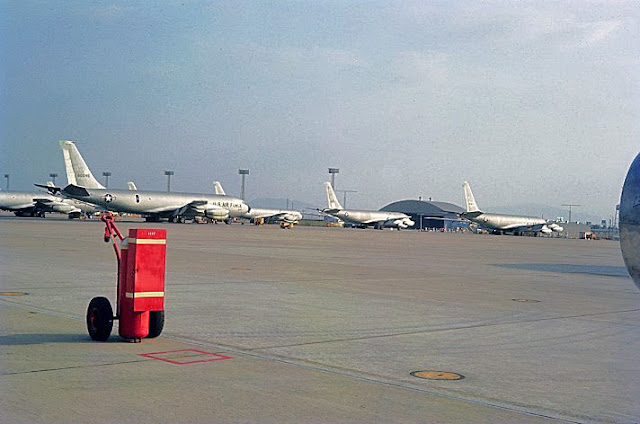 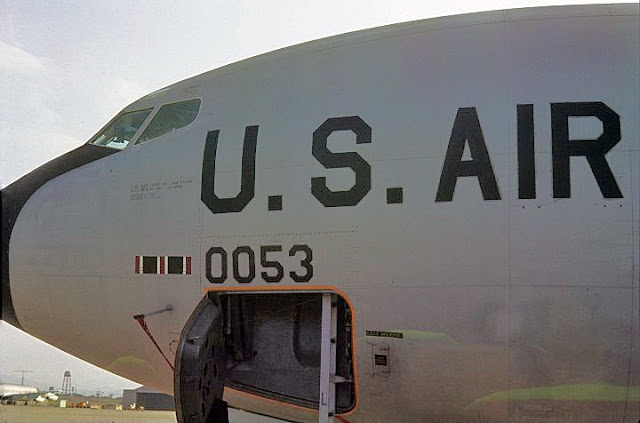 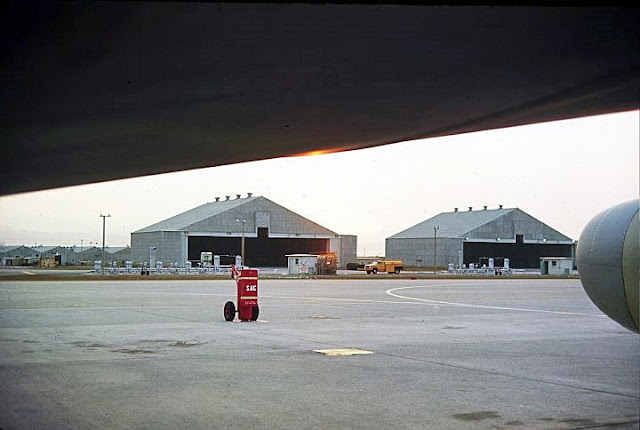 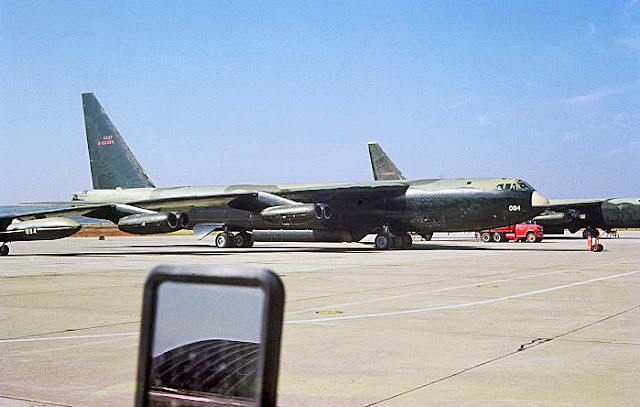 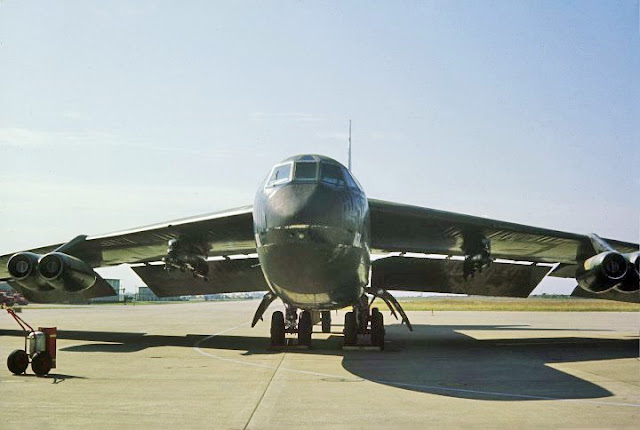 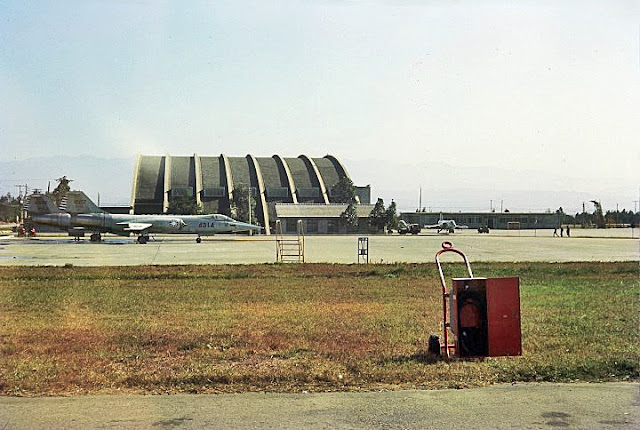 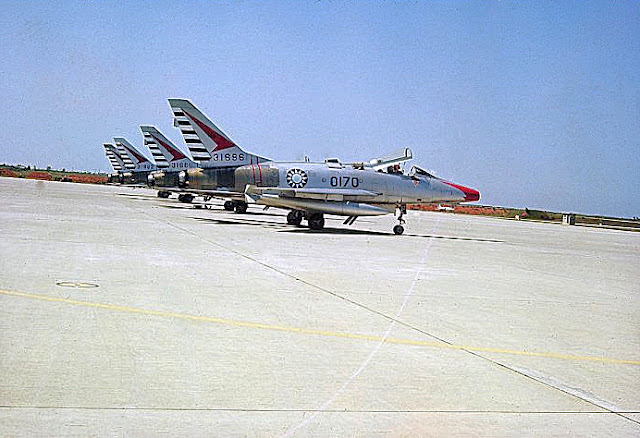 ROCAF   F-100s
Sit on tarmac
If you'd like, please leave your comments below.

My wish to each of you is good fortune, wealth and happiness in the New Year. May God richly bless you and your family.

Without going into great detail concerning the Lunar New Year celebrations, I thought a few of the common traditional occurrences would be of interest to many of us who are not familiar with these customs.

The festival traditionally begins on the first day of the first lunar month.The first day of Chinese New Year is a time when families visit the oldest and most senior members of their extended family, usually their parents, grandparents or great-grandparents.The Chinese New Year celebrations are marked by visits to kin, relatives and friends, a practice known as "new-year visits" New clothing is usually worn to signify a new year. The color red is liberally used in all decorations. Red packets are given to juniors and children by the married and elders.

Traditionally, Red envelopes or red packets 'hóng bāo' are passed out during the Chinese New Year's celebrations, from married couples or the elderly to unmarried juniors. It is common for adults to give red packets to children. Red packets are also known as Ya Sui Qian, which was evolved from literally, the money used to suppress or put down the evil spirit ) during this period.

Red envelopes always contain money, usually varying from a couple of dollars to several hundred. The amount of money in the red packets should be of even numbers, as odd numbers are associated with cash given during funerals Bai Jin. Since the number 4 is considered bad luck, because the word for four is a homophone for death, money in the red envelopes never adds up to $4. However, the number 8 is considered lucky (for its homophone for "wealth"), and $8 is commonly found in the red envelopes. Sometimes chocolate coins are found in the red packets. Odd and even numbers are determined by the first digit, rather than the last. Thirty and fifty, for example, are odd numbers, and are thus appropriate as funeral cash gifts. However, it is common and quite acceptable to have cash gifts in a red packet using a single bank note — with ten or fifty NT bills used frequently.The act of requesting for red packets is normally called asking for the red packet or money pouch. A married person would not turn down such request as it would mean that he or she would be "out of luck" in the new year.

For additional information of Chinese (Lunar) New Year in Taiwan, here is a link to a Taiwan Government site:
http://www.gio.gov.tw/taiwan-website/5-gp/culture/lunar-NY/
Posted by Taipei Air Station at 7:34 PM No comments: