A few weeks ago we had a story that Tom Morgan sent over which included many interesting photographs of his home and sites around Taipei, all taken in the 1950s.

You can view that story HERE

I wrote to Loren Aandahl earlier this week inquiring about the Alishan Forest Railway.

Loren wrote back with some interesting information about the railway engine seen below.


"These pictures are remarkable."

"The train one is from the Alishan Forest Railway. I cannot identify the station but the locomotive is #26, a 28-ton 3-cylinder Shay type locomotive manufactured in Lima, Ohio in 1914. Plus I have never seen a passenger car with canvas for covering the open window space.
"Rare photo!"
#26 has been preserved in operating condition."
"The tree picture is from Alishan." 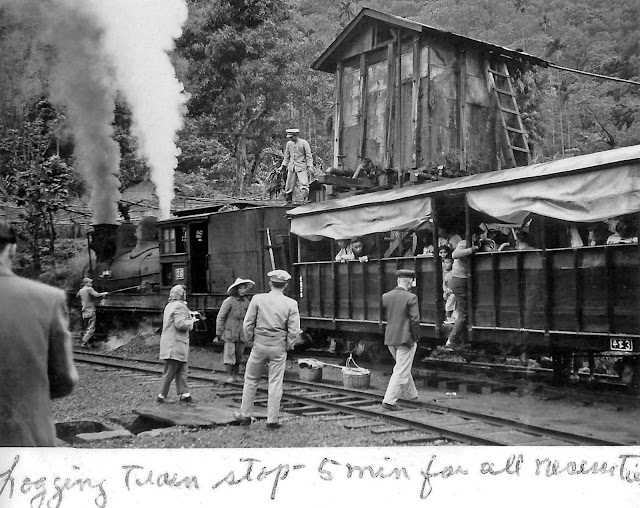 Tom's Mother added a note to the photo as seen above.
"Logging Train stop - 5 min for all necessities." 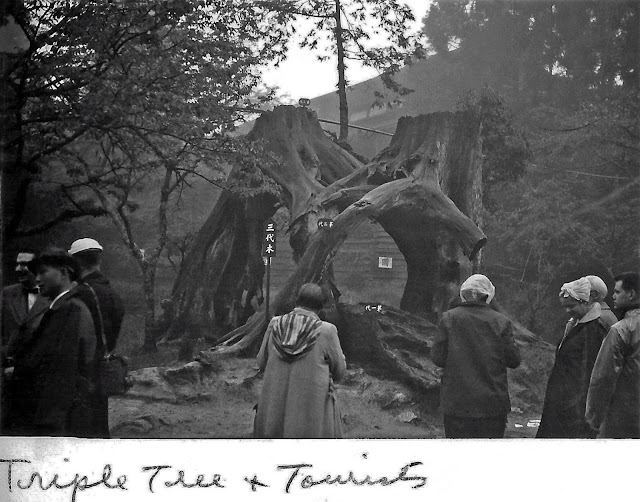 Look closely, I'm seeing what appears to be a building just above the tree, possibly up on a hill.

Loren Aandahl grew up in Taiwan of Missionary parents.

We published a number of posts in the old Taipei Air Station Web Pages with photographs taken during Loren's early years.

Please take a look at some of the beautiful photographs taken in and around Hsinchu during 1954 to 1977.

HERE are those stories <->  You'll like these stories and pictures.

If you're interested in Taiwan Railroading, you should checkout Loren's two beautiful Taiwan Railway books. 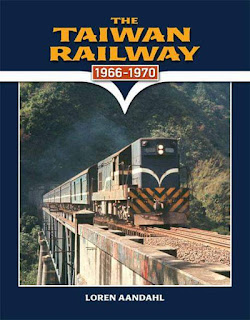 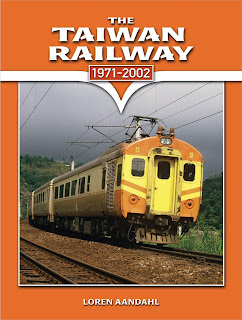 You can find these two books on Amazon.com 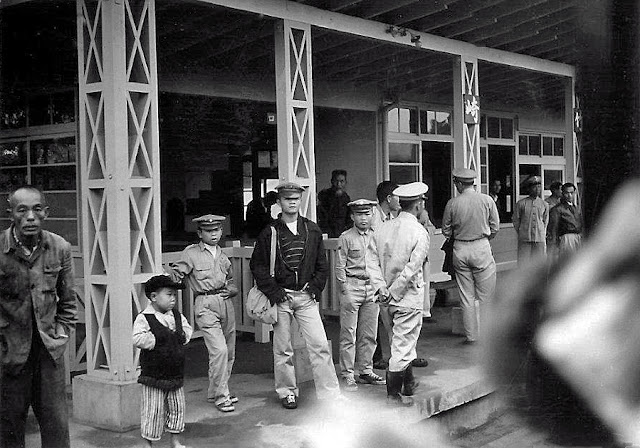 Heading toward Alishan, Chuchi station was the first station stop, after departure from  Chiayi.

Cars are not close to station platform. 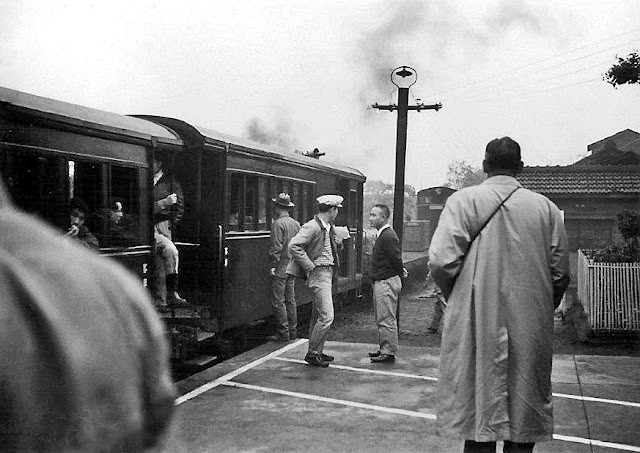 No identification on station name.  The cars are close to platform here. 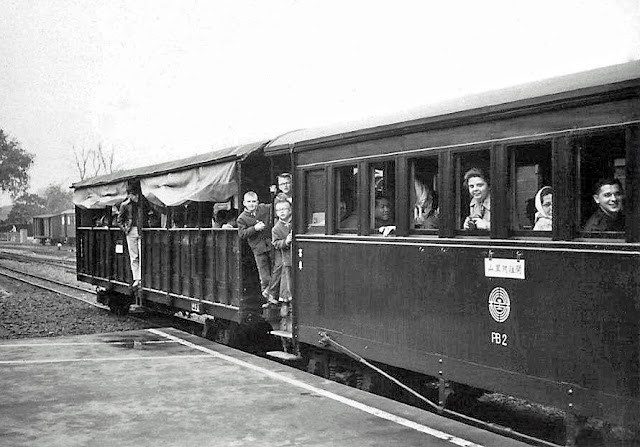 This photo identified as "Rudolph Boys"
This station probably the same station as the photo just above. 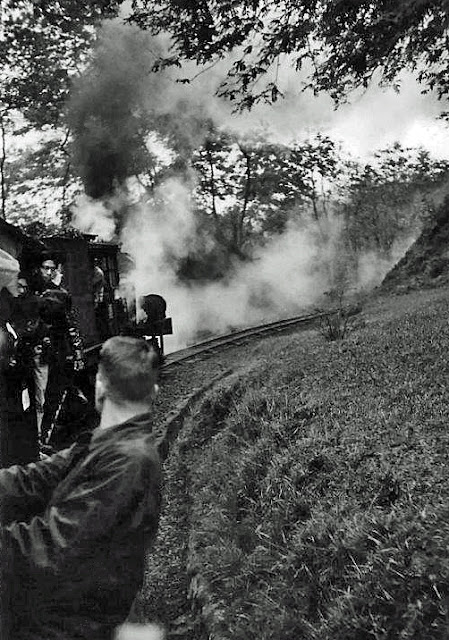 A young man hangs out the door; excitement and fresh air. 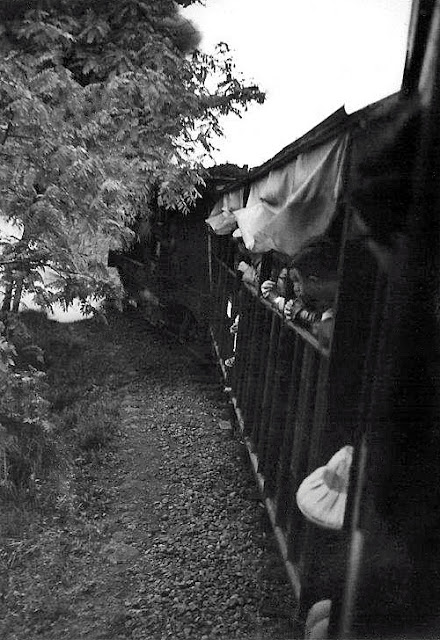 Bend in tracks ahead.

At first glance, it appears engine is headed for a drop-off! 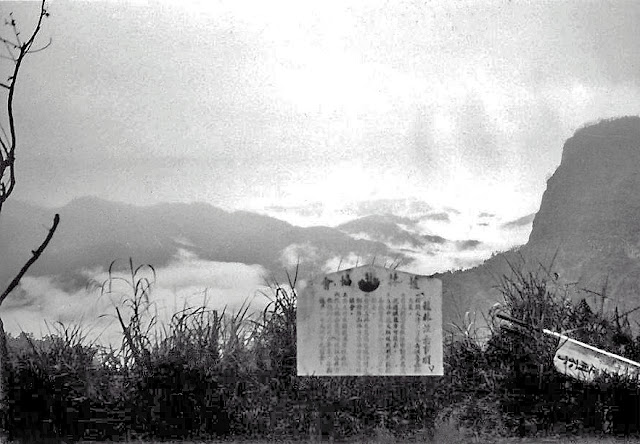 High in the mountains, an overlook.
Clouds hang over mountains below. 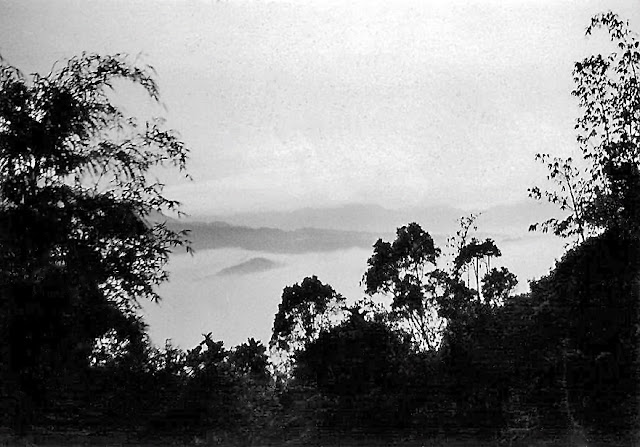 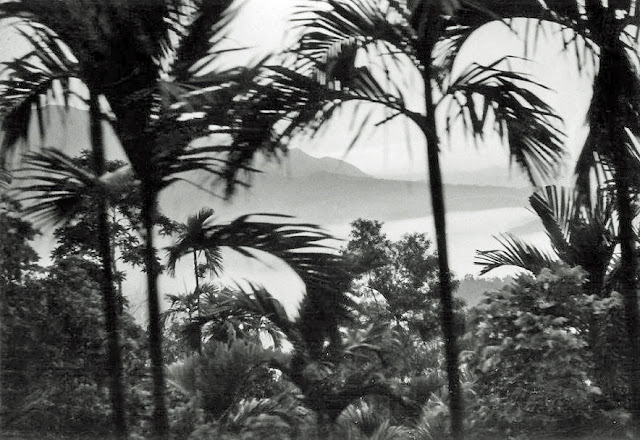 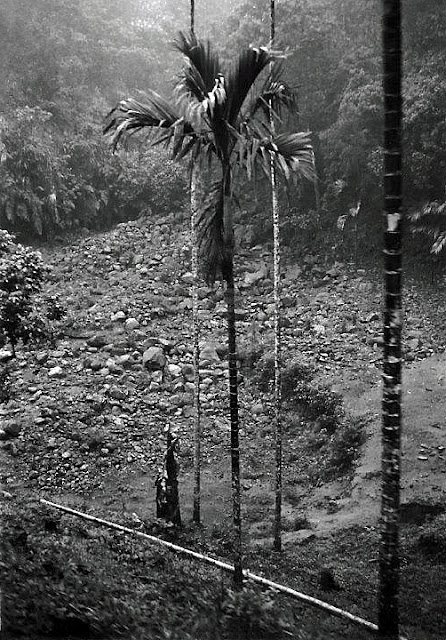 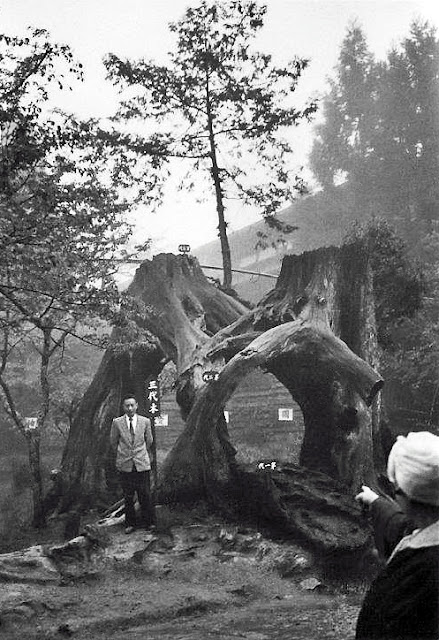 Another look at Triple Tree at Alishan
Thank you Tom Morgan for sharing these remarkable photographs.
Posted by Taipei Air Station at 9:00 AM 6 comments: