Larry Michel sent in this photo of a MAAG Taiwan U-8F aircraft parked at Tainan Air Base sometime during 1968-1970 time period. 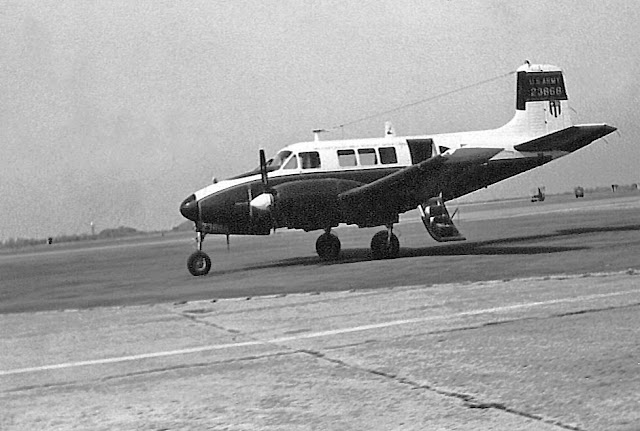 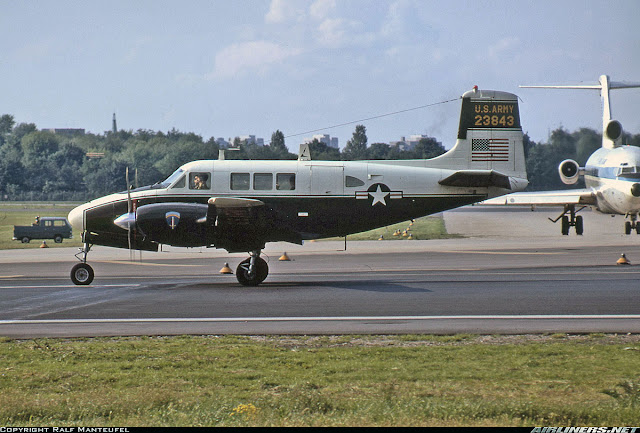 This U-8F was photographed at Tempelhof Airport in Berlin Germany.


Can someone comment on how many U-8F aircraft were stationed in Taiwan.

Where were the pilots assigned, and other information about MAAG Taiwan aircraft.

You can see more photos from Larry Michel in an earlier post HERE.