The Magambo Club at Tainan

A reader of this blog has written regarding the name, Magambo Club. 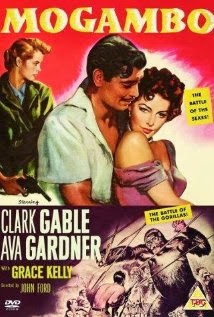 Although not the same spelling, could this film have had something to do with naming the Tainan NCO Club?


Both the Tainan Officer and NCO clubs were located off-base. 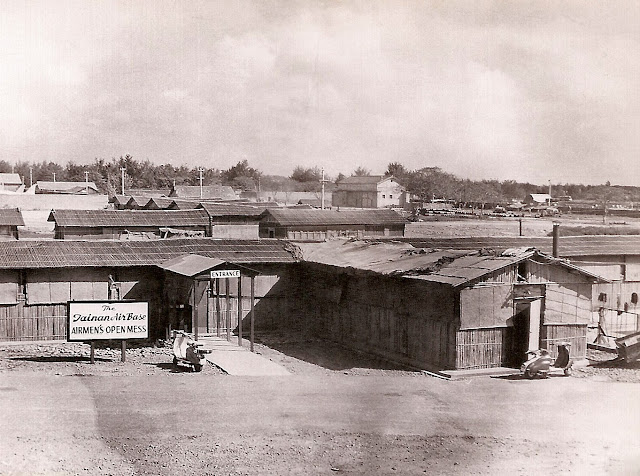 The Tainan Air Base Airman's Club ~ Not sure of the date

The building appears very close to being condemned. 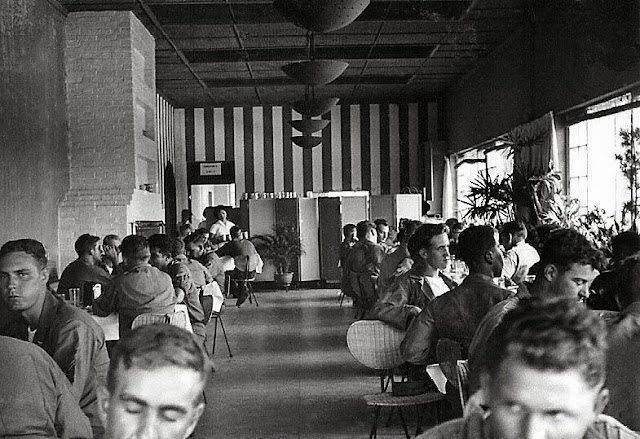 Here's the question:  If this was a "MAAG" Club in 1956, was this the building the Magambo Club took over in later years?

Do you recognize the room above, I see a Fire Place on the left side of this photo.

Was there a Fire Place inside the Magambo Club? 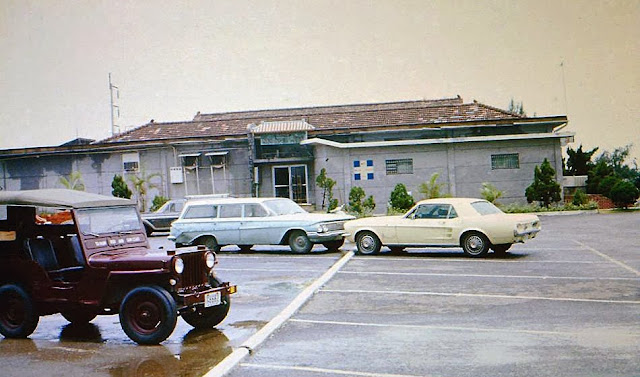 No smoke stack in this photo of the Magambo club, probably taken later 1960's.

I have a letter from a woman who was at Tainan AB as a child with her family who writes about her times at the Magambo Club and the CAT Club during the 1958-1960 time period.


There are a few questions that need answers to clear-up the unknowns:

1.  When did the Magambo Club first open it's doors?

2.  Was the MAAG NCO Club the predecessor of the Magambo Club?

3.  If not, where was the MAAG NCO Club located in Tainan?

4.  What is the correct spelling for the "Magambo" Club?

5.  Where did the Magambo Club get it's name?

It would be nice to close the door on these unknowns.

This had to have been after 1956-57, for then the only Enlisted or NCO Club on base was a small (about 10 x 10) bamboo hut. It had a bar and a few tables and chairs, that is all. Except that whoever ran it had a small pet monkey - and we used to feed it beer to see it get drunk.

Off base, there was a MAAG NCO Club downtown. When we took the 6x truck into town, we drove straight down the road outside the base, about 5 miles, to the MAAG Club. Then, in pedicabs, we turned right to go on into downtown and the Chinese bars.

Possibly the Officers's Club was named Magumbo/Magambo -- for I never heard our club called anything except the MAAG Club. God bless, Bill Gray

1967 Mustang you can tell by the side louvers which are the same as 1968, but 68' was first year for mandatory side turn signals.

The Magambo in the Mustang picture looks the way I remember it from 61-63. I would guess the name came from a derivative of MAAG Club.
The officers' club was called Tai Wan On (tie one on).

AS I RECALL THE MAGUMBO CLUB WAS IN TOWN AND OPEN TO BOTH NCO’S AND AIRMEN. IT WAS VERY CLASSY AND CLEAN. IF YOU WANTED A WAITRESS TO BRING YOU A COCKTAIL YOU JUST RAISED YOUR HAND AND A GUY WOULD SHINE A FLASHLIGHT AT THE CEILING OVER YOUR HEAD.. THAT WAS 1970. LOVED TAINAN BUT ONLY THERE FOUR MONTHS FROM CLARK.